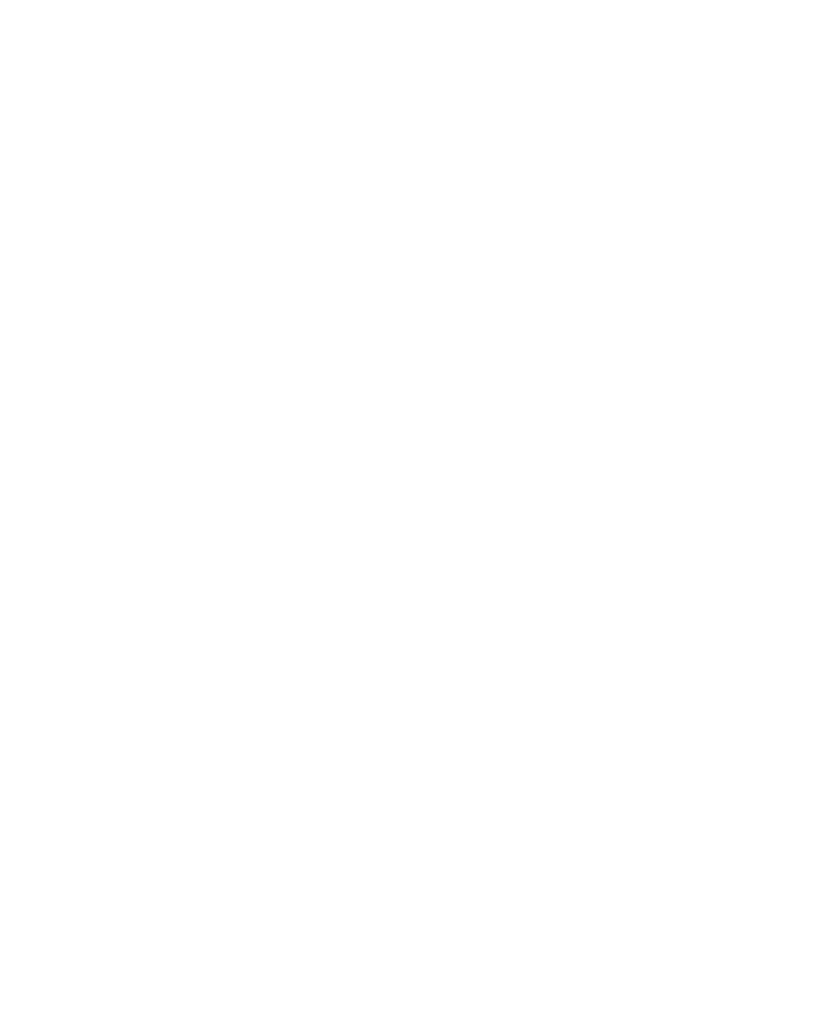 Digby’s new show ‘Live a Little!’ will open Thursday 12th March at Leichhardt Library in the the Italian Forum at 23 Norton Street Leichhardt. The work will be up on the library walls all of March.

The show has been curated by Imogen Yang and includes eleven oil pastels, two large canvasses in acrylic, four smaller acrylics on canvas which he produced during his two week residency at Bundanon and eight acrylic works on board which were produced with Eve Pitt in her studio in Leichhardt.